How to break the vicious circle of disinformation and fake news? [PODCAST] 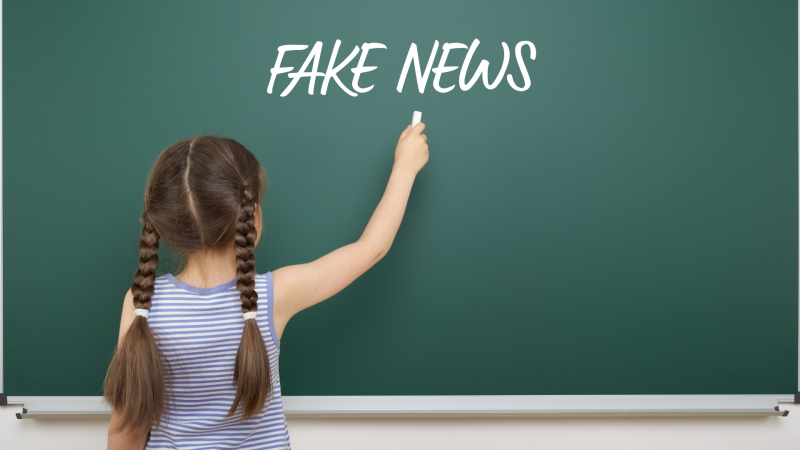 Media literacy and the ability to check a fact should be considered as a core literacy alongside reading, writing, and counting, says Juliane von Reppert-Bismarck, Founder of Lie Detectors.

What are the best tools to break the vicious circle of constantly proliferating disinformation and fake news?

Find out in the latest episode of EURACTIV.pl’s Disinformation Series. The editor-in-chief Karolina Zbytniewska talked to Juliane von Reppert-Bismarck, Founder and CEO of Lie Detectors, a news literacy project aims to turn schoolchildren in Europe into critical thinkers in a world increasingly populated by propaganda and distorted facts online.

This episode was prepared by Joanna Jakubowska.