What is the recipe for LGBTIQ equality in the EU? [INTERVIEW] 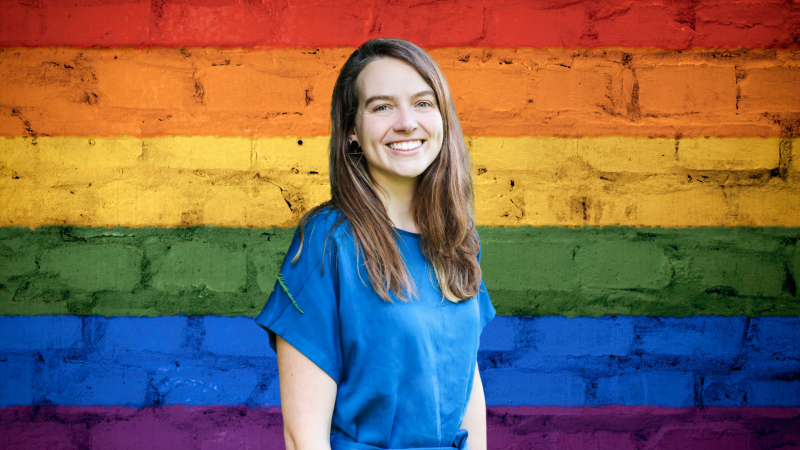 „The idea is to make hate speech and hate crime illegal in the EU. We hope that we can include discrimination and hate speech against the LGBTI community. Unfortunately, some countries like Poland and Hungary continuously block the EU proposals regarding LGBTI rights”, says Kim van Sparrentak, Dutch MEP.

The 17th of May was an International Day Against Homophobia, Biphobia, and Transphobia, and the day of the release of the new Rainbow Europe Index by ILGA-Europe. For the second year in a row, Poland continues to occupy the lowest place in the European Union.

The interview was conducted by Kamila Wilczyńska. Joanna Jakubowska was the publisher of this episode.