Circular Economy: We need a Paris Agreement on plastics 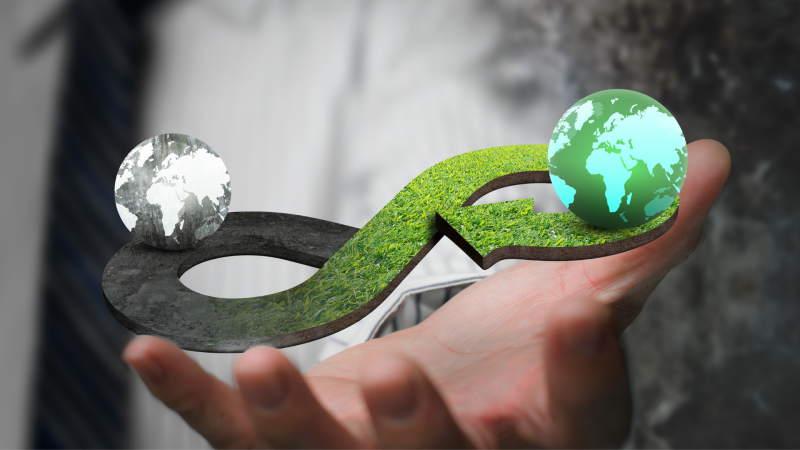 Citizens have the power to change. They can make the right choices in buying those products that are recyclable or contain recycled content, says Jan Huitema – Dutch politician, member of the European Parliament, and the rapporteur for the new Circular Economy Action Plan.

Rethinking and improving the functioning of the plastic paradigm requires efforts and cooperation by all its key players, from plastics producers to recyclers, retailers, and consumers. It also calls for innovation and an improved vision to push investment in the right direction. This is a priority for the European Union: in December 2015, the Commission adopted an EU Action Plan for a circular economy.

In this interview, Jan Huitema, Dutch politician and Member of the European Parliament from Renew Europe Group, member of Committee on the Environment, Public Health and Food Safety of European Parliament, and the rapporteur for the new Circular Economy Action Plan, explains the EU’s new paradigm for plastics.

The interview was conducted by Karolina Zbytniewska, the editor-in-chief of EURACTIV Poland.

This episode was prepared by Julia Czaplicka and Joanna Jakubowska.

If we continue like this in terms of using natural resources, we’ll need not two but three planets, says Jan Huitema.