Disinformation: How Gender, Sex, and Lies are Weaponized Against Women Online? 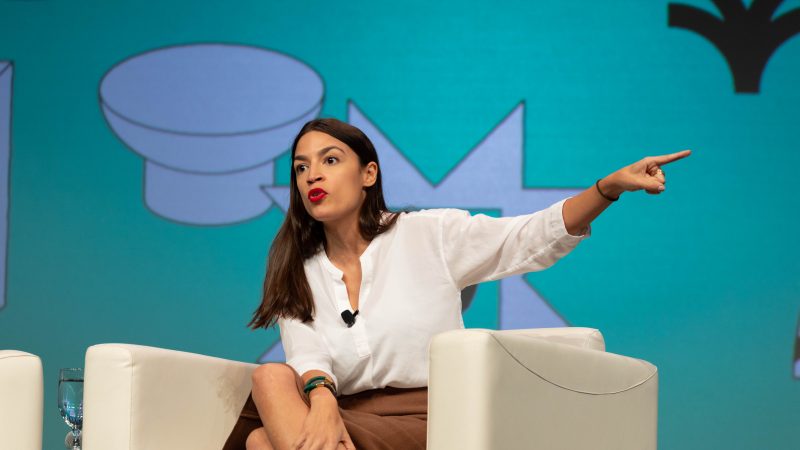 „Disinformation knows no political party. It is a threat to our democracy. If we don’t have a shared understanding of the truth and the facts by which people go out and engage with the democratic system then democracy can’t work” – says Nina Jankowicz, disinformation fellow at The Wilson Center and an author of the book „How To Lose the Information War: Russia, Fake News, and the Future of Conflict”.

In the interview with EURACTIV.pl’ s chief editor Karolina Zbytniewska, Nina Jankowicz talks about „Malign Creativity: How Gender, Sex, and Lies are Weaponized Against Women Online” report, which shows how sexist hate speech and disinformation is used in online attacks against world’s top female politicians like Kamala Harris, Jacinda Ardern or Alexandria Ocasio-Cortez.

This episode was prepared by Joanna Jakubowska.

This podcast is part of a series of programs devoted to disinformation carried out with the support of the European Parliament as part of the EURACTIV.pl project „Information against Disinformation: Media at the service of citizens”.