How to tackle disinformation at the European level? 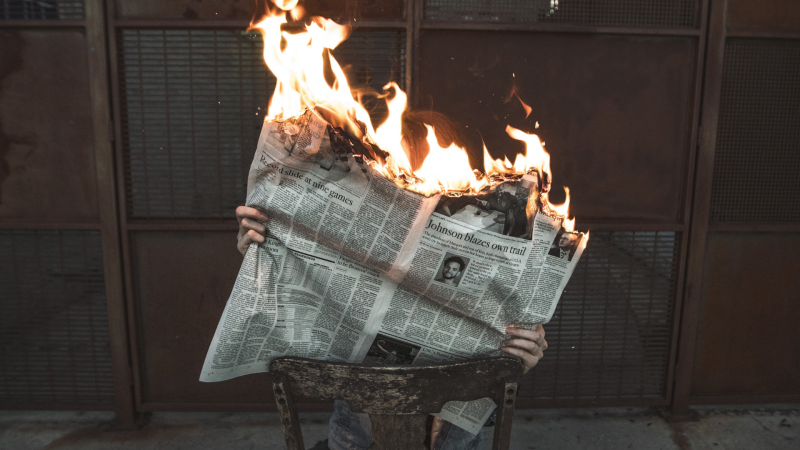 Disinformation and fake news are increasingly serious threats to democracy, affecting not only electoral processes in various countries, but also hampering the fight against the COVID-19 pandemic. Fortunately, European institutions, as well as academics and social organizations, have more and more ideas on how to address this. The ways of combating disinformation were discussed during a debate organised by EURACTIV „Disinformation IN/AGAINST the EU. How Fake News Becomes the News?”

Disinformation, usually based on the manipulation of public opinion through social media remains a growing threat to democracies all around the world. A report by the Oxford Internet Institute (a part of the University of Oxford) titled „Industrialized manipulation“ shows that in 2020 organized social media manipulation campaigns operated in 81 countries. Back in 2019, it was 70 countries, according to a previous version of the report, whereas three years earlier it was only 28 countries.

It is mostly global misinformation produced on an industrial scale by major governments, public relations firms and political parties. In 76 of the 81 countries, disinformation was deployed as part of political communication.

According to Oxford researchers, almost 60 million U.S. dollars has been spent on firms, which use bots and other amplification strategies to create the impression of trending political messaging.

However, social media platforms, which until now have also made money from paid content related to politics, have begun to fight harder against disinformation. Facebook and Twitter removed more than 317,000 accounts and pages engaging in political propaganda between January 2019 and November 2020. 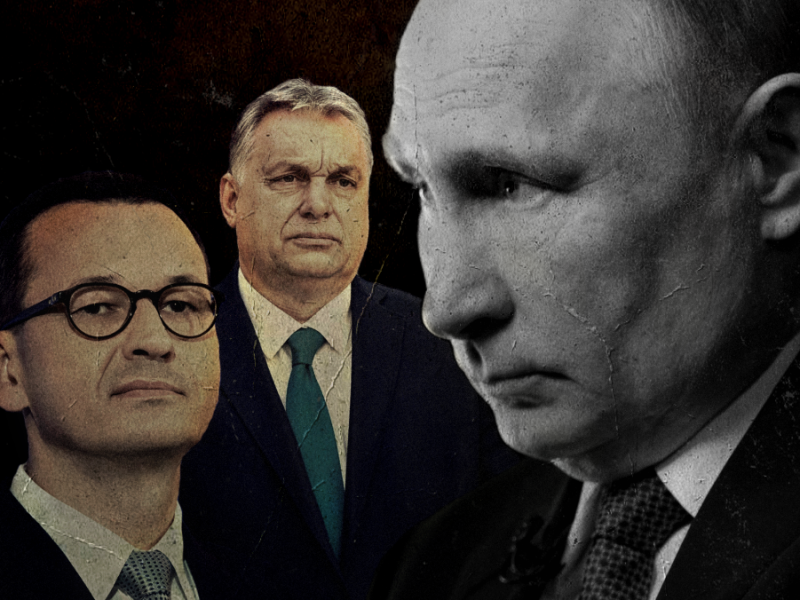 Disinformation is also increasingly targeting the European Union and its actions. It is disinformation coming from third countries as well as from inside the Member States, involving various organizations, political circles and sometimes even governments. Opinion polls show that 73% of EU internet users are concerned about the issue of disinformation during pre-election periods. Many different efforts are being made to address this problem, but there is still much work to be done.

The former Polish foreign minister and current MEP (PO, EPP) Radosław Sikorski pointed out that until the 1980s, topics related to the European Union appeared in major newspapers almost exclusively on economic pages. He gave an example of the United Kingdom, where EU topics were made attractive for readers by the current Prime Minister Boris Johnson, then Brussels correspondent of the Daily Telegraph.

„He made the EU issues sexy and got them on the front pages, but as I caricature. He started reporting on supposed scandals, which if you scratched further were not scandals at all. What also happened was that the European Commission’s office in London was entirely passive”, Sikorski said.

He stressed that it was the exact time when British eurosceptics started using to describe UE “all the images and metaphors of faceless bureaucrats imposing directives on member states or about supposed gigantic costs of the EU bureaucracy”. “These were not countered either by the EU or by other British politicians” –Sikorski added.

In his view, such thinking about the EU was strongly felt during the subsequent discussion about the UK’s membership in the European Union, with many discussants, even those who were members of the British government, not understanding how EU directives are adopted or not seeing the difference between the EU’s single market and free trade.

Polish MEP noted that the disinformation is an older phenomenon than social media, but it is one that has fuelled aggression and radicalism. 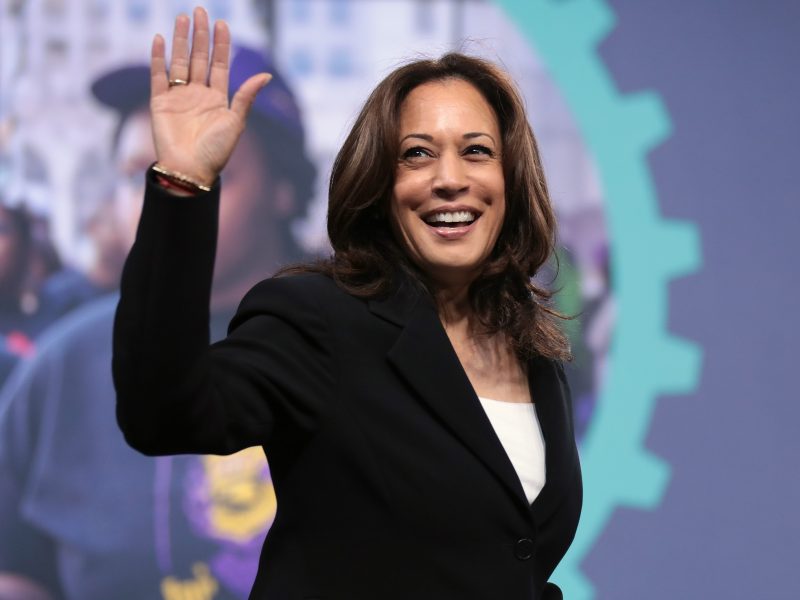 Not every disinformation detected

Advocacy Coordinator of the EU DisinfoLab Thomas Grandjouan mentioned three main areas of disinformation. „The first one is – what we say – is taking place above-the-radar. It’s easily detectible narratives that receive most of the attention from the press and are most visible on social platforms. It is in the mainstream conversation about disinformation, algorithmic transparency, and the internet platforms’ regulations. But there is a second set of challenges that relates to the under-the-radar disinformation. It is disinformation by sophisticated actors, largely escaping detection. The third area regards the European problem, that we face today, which is a linguistic problem because there is a structural imbalance in fighting against the Non-English disinformation”, Grandjouan said.

The expert pointed out, in the case of the first type of disinformation, positive signs can be noted in the last year. Online platforms have responded very quickly to calls from the World Health Organization to publish verified information about the COVID-19 pandemic, and space has been made available for state information about the pandemic. Efforts were also made to limit access to harmful or misleading content about the coronavirus.

However, Grandjouan stressed that these activities lack consistency and more knowledge about the methodology of online platforms. He also pointed out that actors like Russia, China and conspiracy theory proponents like QAnon like to use sites with weaker moderation, like Gab, Parler or even Instagram. 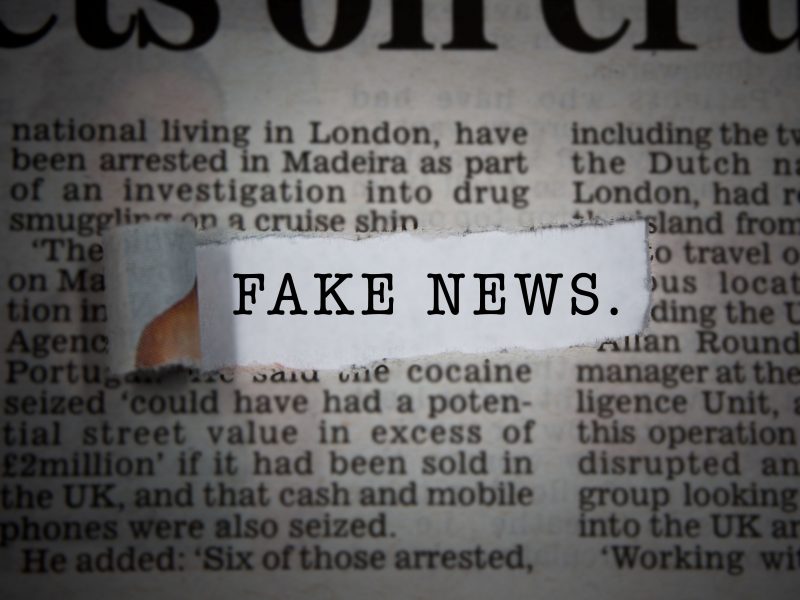 Elections in times of pandemic

The debate fell during the three-day general election period in the Netherlands. Dutch expert Claes de Vreese, who is a chair of Political Communication at The Amsterdam School of Communication Research and a Member of the Advisory Team at European Digital Media Observatory (EDMO), explained that even in his country – which is perceived as a stable democracy, a stronghold of professional journalism and a place lived by open society – there are concerns among the people about the disinformation in the changing information environment.

“These are the concerns in a quite big and sizeable group about what that change means and what kind of information you can or can’t trust. This year it was mostly the question of the reliability of information about the COVID-19 pandemic, which also then translated into the election campaign. This topic was politicised regarding the vaccines and the policies that have been used in combating the pandemic so far. So we get an additional layer of complexity in terms of information reliability in these elections” – De Vreese explained.

The panelist also mentioned that the pandemic created a unique environment for election campaigning, as it had to take place largely online due to the pandemic. Online media proved to be just as important as traditional media. Meanwhile, according to the expert, many people in the Netherlands lacked the knowledge of how to approach political content transmitted over the internet.

In doing so, de Vreese pointed to microtargeting, which allows you to reach your audience with a very specialized message, but often users of online platforms are not aware of its use or do not understand how it works.

“The Dutch electoral system is very inviting to have many parties participating in the polls. There were no less than 37 eligible parties this time and out of those ten signed up to a code of practice in terms of wanting to disclose information about their campaigns. This code of practice is an important step. It is obviously a kind of necessary but not sufficient type of condition because what those parties allow for is a bit more transparency but not the type of transparency which is easily accessible by ordinary citizens wanting to know more about this topic”, de Vreese stressed.

He also pointed out the role played in such campaigns by Internet trolls and anonymous, sometimes automated accounts that replicate content created by specific people. Indeed, the two weeks leading up to the Dutch election saw increased activity from accounts that reproduced some information and discredited others. 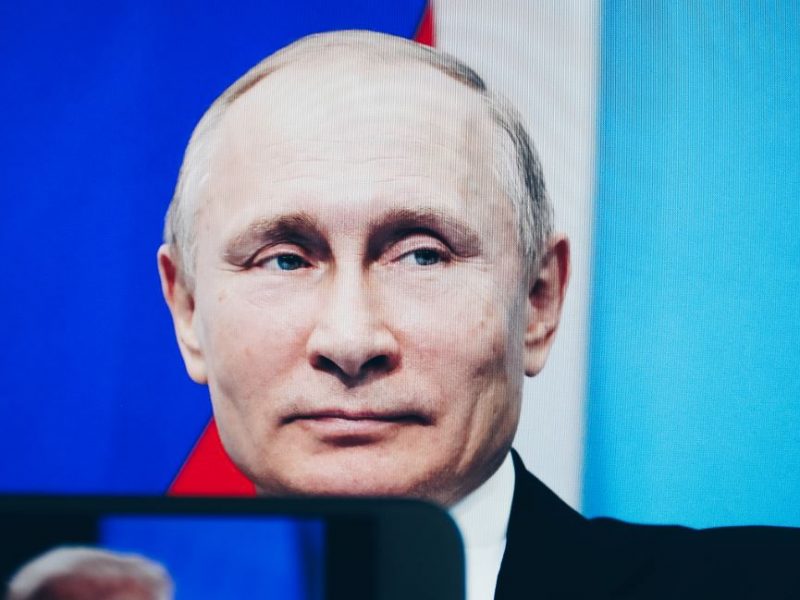 European Commission recognises disinformation as one of the main threats to Europe. EC already created in 2018 an Action Plan Against Disinformation, which was to tackle the problem from various angles. The same topic is also covered by a broader initiative that is a European Democracy Action Plan presented by EC in late 2020.

“With the digital revolution underway, citizens must be able to make choices where views can be expressed freely. Facts have to be distinguished from fiction, and free media and civil society must be able to participate in an open debate, free from malign interference. Therefore the EU is taking action to make our democracies in the EU more resilient” – President of the Commission Ursula von der Leyen announced last December.

Krisztina Stump, head of the Media Convergence and Social Media Unit in DG CNECT, said that the action plan presented three months ago has several pillars to strengthen European democracy. “There is for instance the urge for transparency of political advertising and rules in these areas, media freedom and pluralism. I all of course focuses on tackling the disinformation. This is the plan of what EC wants to do to solve this problem. Disinformation is not a new phenomenon while it requires new responses in the online era”, representative of the European Commission said.

She explained that EC already prepared a code of practice that is the first worldwide self-regulatory code to address the phenomenon of disinformation. Last year Commission has concluded that this code of practice brought important results but at the same time pointed out to some shortcomings of it. “In new European Democracy Action Plan, it all should be taken forward. Notably, the idea is we will issue the guidelines very soon to set out all platforms should strengthen their code of practice” – Krisztina Stump explained. 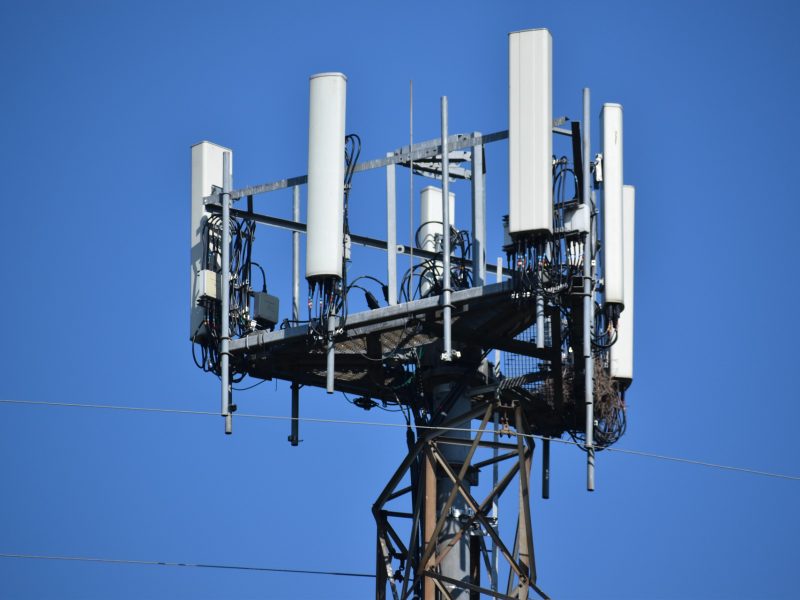 Juliane von Reppert-Bismarck, founder and CEO of Lie Detectors stressed the very important role of education, especially of the children and youngsters. “We are an independent and luckily award-winning media literacy organisation that works with professional journalist across Europe tackling the disinformation and the detrimental effect on democracy. We’re doing that by sending journalists into the classrooms – via videoconferencing these days – to speak with young people and their teachers about how to sort facts from fiction online and to understand how the professional journalism actually works”, she explained.

In her opinion, the current pandemic showed us all that could happen when the disinformation goes viral and unchecked. Even if it’s not political it can undermine trust in facts and established knowledge or undermine the ability to make decisions, she stressed. It all undermines the very basis of the democratic process.

She proposed to tackle the issue of disinformation both from a “supply and demand perspective”. “So, supply means really enforcing data privacy standards, deploying the new and existing antitrust tools at Europe’s disposal. But we know that it’s going take a long time and we don’t have the time to waste”, said Reppert-Bismarck.

But also there’s a need to fight digital illiteracy, especially regarding children at the age 10-15, because – what the founder of Lie Detectors stressed – this is the age when people usually start to consume news, mostly online. She also pointed out that in the very popular among the teenagers’ visual-based chatrooms there is no moderation of the content. Also, the text implemented in photos or videos is very hard for the moderating AI to control and root out any disinformation or malicious content.

“Teachers, unfortunately, are not on Twitch, TikTok or Discord where young people what often videos on conspiracy theories or polarising content. It’s unfortunately often very far from the teacher’s comfort zones to talk about these issues with the class” – said Reppert-Bismarck.

So there is still a great deal of work to be done at almost every level, from management to basic education. A good sign, however, is that the threat posed by disinformation is beginning to be better understood by ourselves.