Vaccine inequality may cost the world over 2 trillion dollars 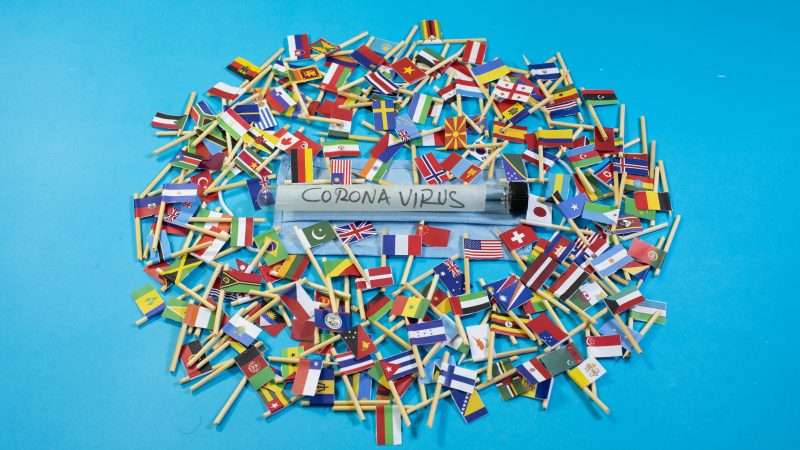 Vaccines are not equally available everywhere in the world. (Photo by GR Stocks on Unsplash)

More and more people are getting vaccinated against COVID. However, the vast majority of them live in the world’s richest nations. Those less fortunate still await their doses. According to an Economist think tank, the cost of such a predicament will be gargantuan.

By the second half of August, the world has seen over 5 billion doses of COVID-19 vaccines administered. It’s theoretically a good result, given that the world is inhabited by just under 8 billion people.

Those numbers don’t tell us much in this case, however. If one is to look at where the doses were dispensed, it is easy to notice the grim pattern of vaccine inequality. 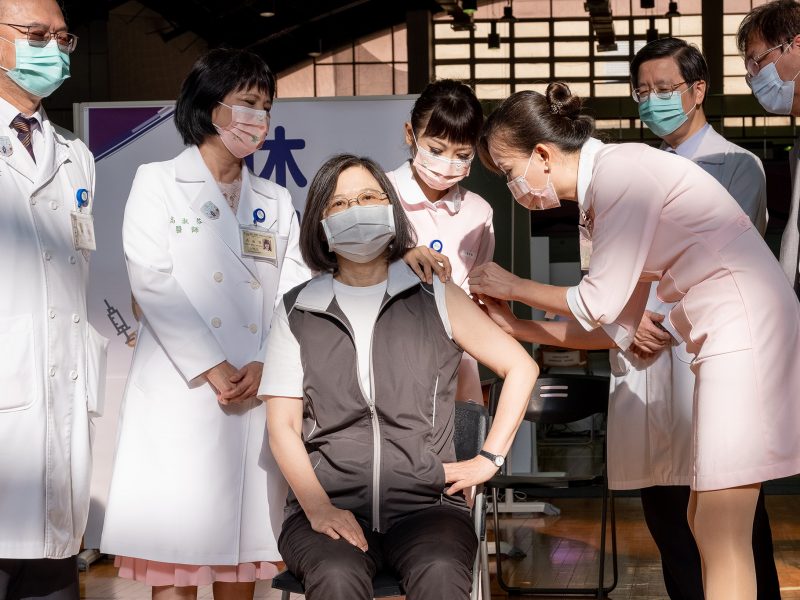 Until now, the country struggled with vaccine shortage. It obtained the jabs mostly through donations by foreign countries.

Africa, Southern and South-East Asia are among the least vaccinated

From those 5 billion doses worldwide only 150 million were administered to people in low-income countries. The overwhelming majority of the jabs went to the world’s richest countries.

In most African countries – with the exception of Morocco and Tunisia – the vaccination rate did not exceed 30 doses per 100 inhabitants. A similar situation can be observed in Central (with the exception of Kazakhstan), South (except India) and South-East Asia (with Cambodia, Malaysia and Thailand being the exceptions).

But there are also countries such as South Sudan, Madagascar or Turkmenistan, where not even a single dose of the COVID vaccine has been dispensed. In Chad and Burkina Faso, only 0.1% of the population is vaccinated, and even less than that in Haiti and in the Congo. 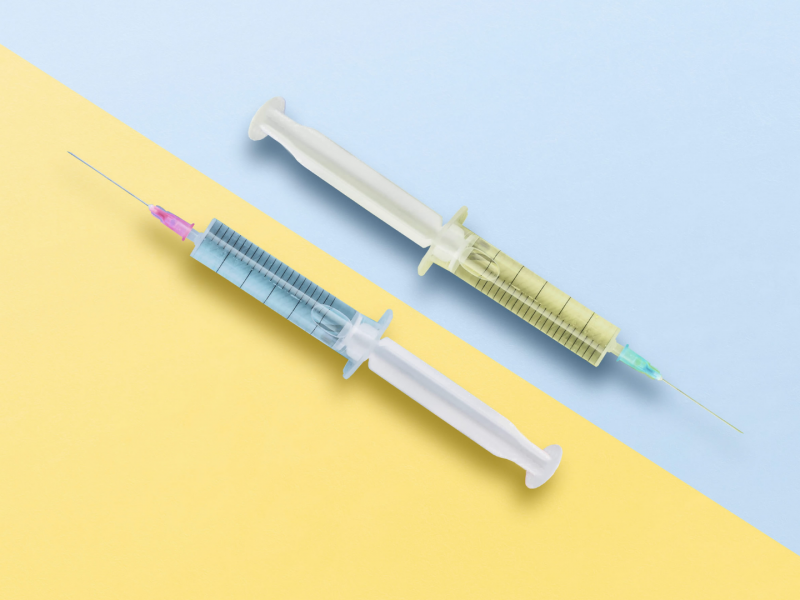 The WHO appeals not to proceed with additional doses

Even though an increasing number of scientists and medical specialists agree that booster shots are a good idea, given that antibodies are decreasing 5-6 months after full vaccination, the World Health Organisation (WHO) insists that highly developed nations must put their third dose programs on pause.

The WHO Director-General Dr Tedros Adhanom Ghebreyesus has even called for a global moratorium on administering third doses of the SARS-CoV-2 vaccine until 10 percent of the population of every country on Earth is vaccinated. 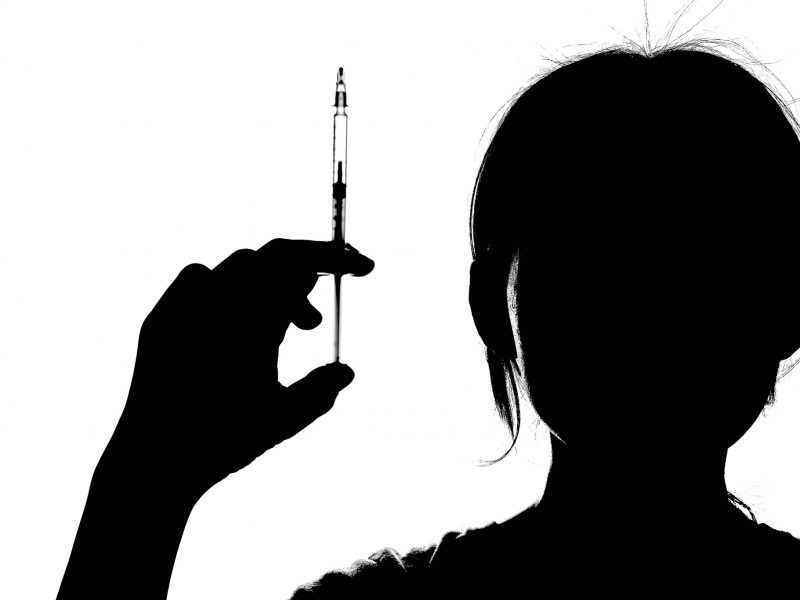 The European Commission has so far approved four vaccines for use throughout the European Union that provide immunity to the disease-causing COVID-19 coronavirus SARS-CoV-2.

The West enjoys a lack of lockdowns

The societies of rich Western countries enjoy, in part due to vaccinations, the longest period without (or with minimal) sanitary restrictions since the beginning of the pandemic. Their economies have also started to make up for the losses resulted from the coronacrisis.

Meanwhile, according to a report from the Economist Intelligence Unit (EIU), delays in vaccination are the leading factor causing economic decline. Countries which will not manage to vaccinate at least 60 percent of their populations are predicted to collectively lose as much as 2.3 trillion dollars in GDP.

According to the EIU, most of the economic damage will hit developing countries, which will endure 2/3rds of the global, pandemic-induced, gross domestic product loss. The total GDP of Asia is predicted to decrease by 1.3 percent, and this of Africa it will drop by 3 percent. 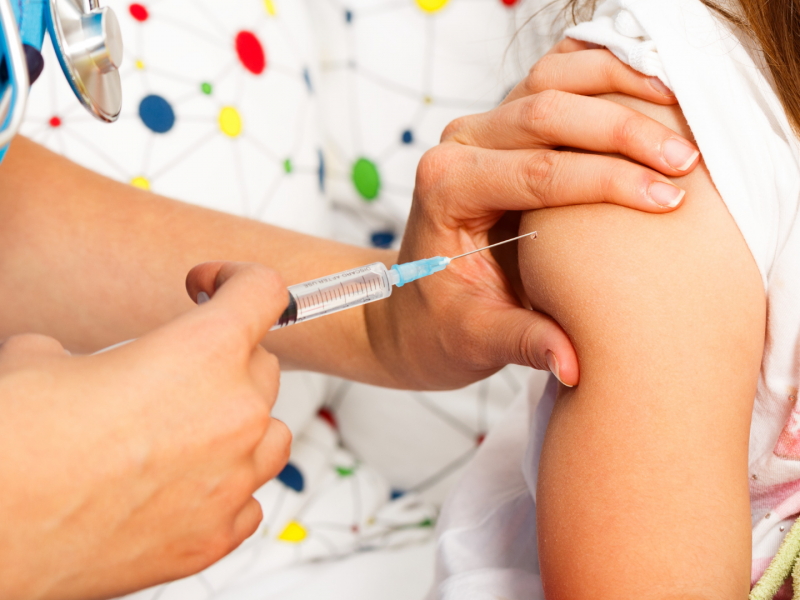 Even now, the economic crisis affects countries unevenly. Although the economic crisis was recorded in all corners of the world, the recession will last significantly longer in developing countries, and improving material conditions is going to be much more difficult there.

In developed countries, when workplaces and school were closed to curtail the virus, people were able to work and learn from home. In countries where communication technology is not as developed or ubiquitous, work simply ceased and classes were cancelled.

The rapidly spreading Delta variant is another major cause for concern. It’s more contagious than any other recorded mutation of the virus, and was even able to cause a resurgence of the pandemic in Israel, a country which has already vaccinated 60 percent of its population, forcing the government to reimpose sanitary restrictions.

Although the hospitalisation and death rates are much lower now than they were during the previous waves of the pandemic, owing to the vaccines’ efficacy, many Israelis denied the opportunity to immunise themselves, still putting themselves (and others) at risk. 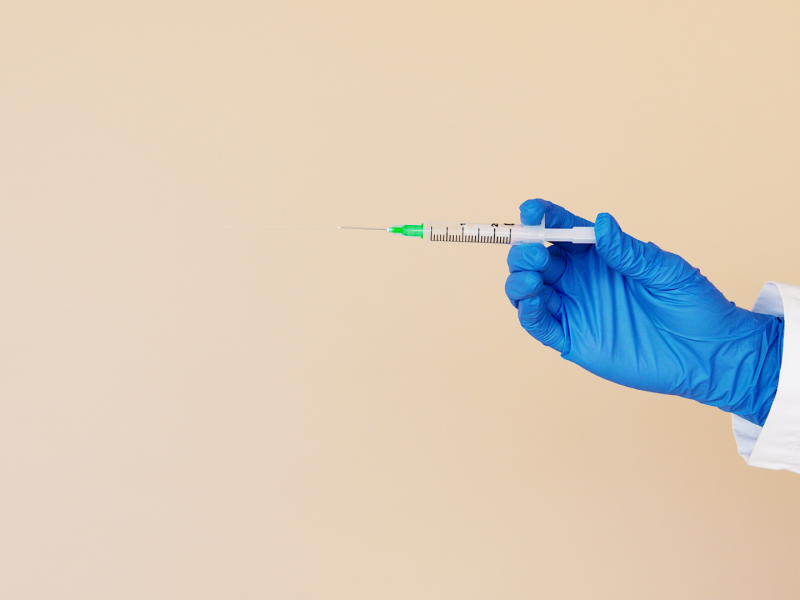 Overall, the key issue in vaccine hesitancy is understanding that it is not a new phenomenon, says Pia Vuolanto, Senior Research Fellow at the Tampere University Institute for Advanced Social Research and the project coordinator of the research project VAX-TRUST.

What is the root of vaccine inequality?

Thus far, developing countries could count on the COVAX program, coordinated by the WHO, which distributes a fraction of COVID vaccine doses manufactured globally. It quickly turned out however that the deliveries which the program guaranteed were quite measly, simply because the vaccines were extremely scarce.

One of the countries which were supposed to supply the program was India, a global tycoon in serum and vaccine production. However, the country was the first one to be hit by the highly contagious Delta strain, which has quickly driven the local demand, drastically limiting exports and, in turn, its international contributions.

According to UNICEF, so far 219 million doses of the vaccine have been donated through COVAX, which is just over one tenth of the 2 billion the United Nations promised.

But that’s just the tip of the iceberg. Many of the doses provided through the COVAX program reached not the developing countries, but rather high-income countries which previously had issues with acquiring the vaccine – such as Australia, Canada or New Zealand. 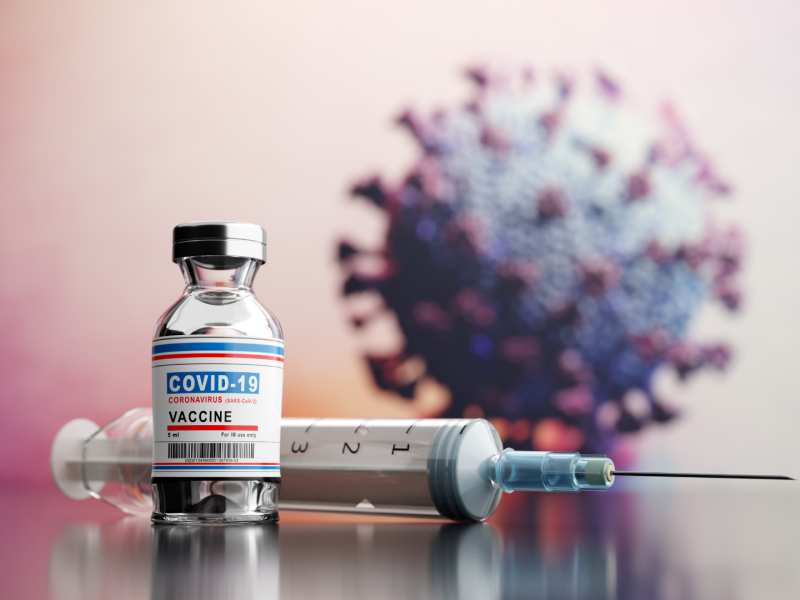 No chance for equality?

“There is little chance that the divide over access to vaccines will ever be bridged,” says EIU expert Agathe Demarais. “COVAX, the WHO-sponsored initiative to ship vaccines to emerging economies, has failed to live up to (modest) expectations. Despite flattering press releases, donations from rich countries also cover only a fraction of the needs,” she adds.

Demarais predicts that booster shot programs in an increasing number of developed nations will only be to the detriment of others, as the demand for vaccine components soars – and even today we see a drastic lack of supply.

The EIU estimates that as long as the EU, Israel, US, Canada, China, Chile, Uruguay, Singapore, Bahrain or the UAE have a chance of achieving herd immunity against COVID-19 this year (as long as their societies won’t deny the opportunity) and Russia, Australia, New Zealand, Turkey, Saudi Arabia, South Africa, Brazil, Argentina or Mexico will only reach that quota mid-2022, the rest of the world may expect to reach it in 2023 at the earliest. As for African countries – they may never get to see that day come.