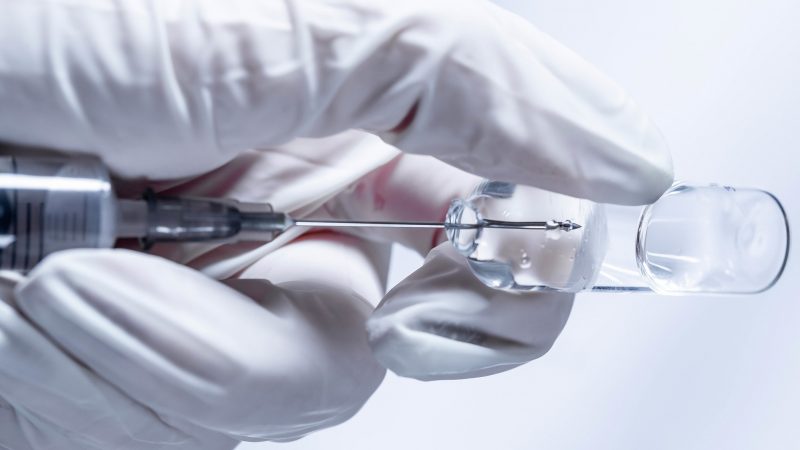 The example of Israel shows that a third dose enhances significantly the level of protection from COVID-19. / Foto via flickr (CC BY 2.0) [Marco Verch Professional Photographer]

The Western world speeds up booster dose COVID-19 vaccination campaign, gradually widening the group of those enrighted or shortening the span between the second and third dose. The example of Israel shows that a third dose enhances significantly the level of protection from COVID-19.

With the appearance of a new SARS-CoV-2 variant, potentially more infectious than the previous mutations and named Omikron, numerous countries decided to speed up third dose vaccinations – using mainly the mRNA-based vaccines produced by Pfizer/BioNTech and Moderna.

The institutions responsible for the authorisation of medical products (American Food and Drug Administration and European Medicines Agency) recommend administering a booster COVID-19 shot six months after the second dose.

However, since in some people (especially in elderly population) antibodies level tends to decrease significantly after 5 months, some countries provide booster jabs to people over 50 (e.g. in Poland) or 60 (France) years old even 150 days after the second shot.

Polio: A forgotten disease returns. Is a new pandemic a real threat?

Poliomyelitis is developing new cases in Asia, Africa and even Europe. How the once practically eradicated disease become a danger again?

There is also an increasing number of countries where COVID-19 booster vaccines are already available to the whole adult population. In Poland, people can have a third dose (provided 6 months have passed since the second one) from November 1, in the US – from November 19, whereas the British government informed on November 29 that vaccination of all adults would begin soon.

One of the best-known American immunogists, director of the National Institute of Allergy and Infectious Diseases (NIAID) Anthony Fauci, who has been the chief advisor to US presidents on vaccination and combating infectious diseases since Ronald Reagan‘s times, stressed last month that if people do not receive booster COVID doses (in the US, the second “booster” dose of Johnson&Johnson vaccine is also available) “we’ll soon be back to square on” on the pandemic.

According to Fauci, the biggest concern is the sustaining high dynamic of infections. In the interview for ABC News on November 17 he pointed out that although unvaccinated people are more endangered, those vaccinated can get infected as well.

When South African researchers discovered the Omikron variant, Fauci told „Washington Post” that since it is scientifically confirmed that booster doses lead to the increase in antibodies, it is “easy to imagine, if not probable” that a third shot would provide patients with at least partial protection from Omikron. He added that the new SARS-CoV-2 variant is being a subject of research.

Another expert talking to „Washington Post,” Peter Hotez from the Baylor College of Medicine w Houston, recommended the people who do worry about the Omikron emergence to do “the same, which was done in the case of the Delta variant” – to receive a booster dose and get fully vaccinated. 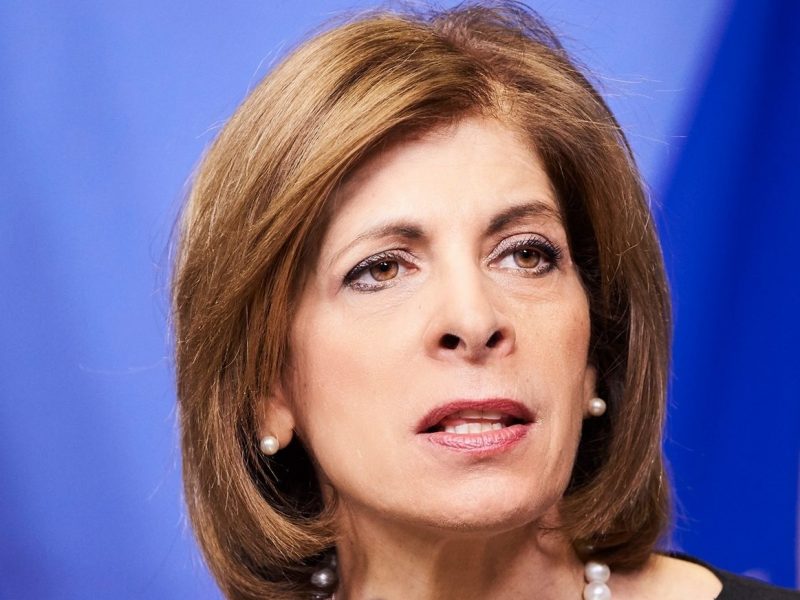 The research on the vaccines’ effectiveness in Omikron variant are already starting and first, initial conclusions will probably be drawn only in 2 to 3 weeks. However, data has already been released on the efficiency of booster doses towards the “older” coronavirus subtypes. Until now, the one considered to be most disturbing and dominating in more and more regions was Delta.

The new data come from the country that as first in the world started to provide booster doses to the oldest part of the population (people over 60), and has the biggest experience on the matter: Israel. In Israel, a booster jab has been available to all people over 16 years also since August 29.

According to the data released November 19 by Israeli Health Ministry and published in prestigious medicine journals, including „New England Journal of Medicine” and „Lancet”, about 10.600 coronavirus infections were recorded among the persons that received booster shots against COVID-19.

Yet, most of these were non-symptom infections or associated with little symptoms. Moreover, many people got infected shortly after receiving a booster jab, before immunity was built.

However large the number of 10.600 may seem, it needs to be stressed that in the time analysed as many as 4 milion people has received a third dose in Israel. This means that only 0.26 per cent of them actually got infected.

In other words, booster dose has prevented from the infection 99.74 per cent of people who received it. . Israel, a country with the population of 9.2 mln people has been tackling with the most serious and longest COVID-19 wave since July. But it was relatively soon that the fight with the pandemic has begun to bring good results. Today, the daily infections remains low, about 300-400 cases. At the peak of the fourth wave the rate reached 11.300.

In addition, among the 60+ people, who got infected with SARS-CoV-2 in spite of being vaccinated, there were five times fewer people vaccinated with three shots than with two shots. 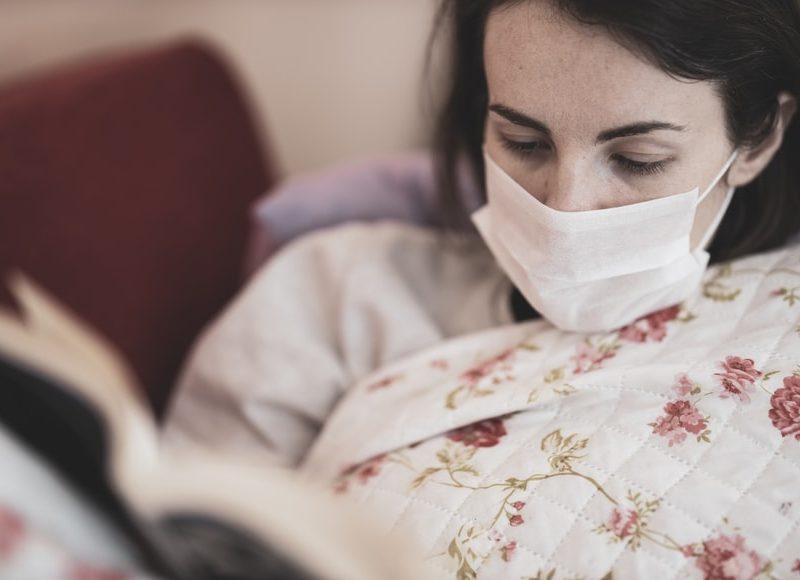 COVID-19 and seasonal flu: Will the pandemic prompt more people to get jabbed against influenza?

The ECDC has recently warned that Europe’s elderly could be facing a difficult flu season, which in combination with the next pandemic wave may lead to severe health consequences.

On the other pole when it comes to the vaccination level African countries are, where – as Our World In Data suggests – only 10 per cent of citizens got vaccinated. Only 7 per cent received two doses.

The percentage of vaccinated population is also different in different African countries. Only five out of 54 African countries are expected by WHO to vaccinate at least 40 per cent until the end of the year: Seychelles, Mauritius, Marocco, Tunisia and Cape Verde – the countries whose economies highly depend on tourism.

Many African countries, including the Democratic Republic of Congo, Chad, Tanzania, South Sudan, Madagascar, Burkina Faso, Benin, Cameroon, Mali, Niger, Sudan and Nigeria, has managed to vaccinate with at least one dose less than 5 per cent of the society.

It is partially due to local authorities’ scepticism towards vaccination (as in Tanzania and Madagascar), but also because of the lack of money for own purchases and high dependence on supplies delivered through UN’s COVAX programme, which, unfortunately, itself struggles with obtaining vaccines and is unable to deliver jabs to Africa on time.

WHO’s Director General, Ethiopian Tedros Adhanom Ghebreyesus has appealed for a long time to rich Western countries to slow down with booster vaccination campaign in order to make more jabs available for poorer countries. He pointed out that numerous African countries has even problems with vaccinating medical personnel.

The appeals has not met with response, though. Meanwhile, many experts warn that it is mainly poorly-vaccinated Africa that may become a source of new, potentially dangerous SARS-CoV-2 mutations.