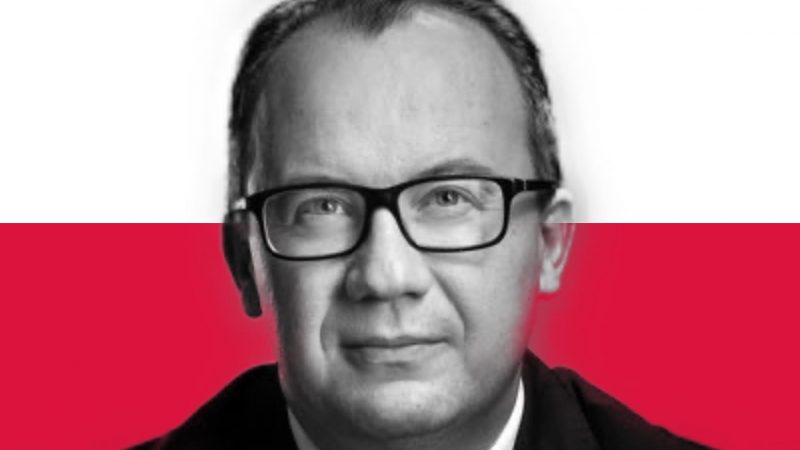 „Without the Ombudsman Polish citizens will not have an independent equality body what may also undermine the implementation of the EU law in Poland”, says Adam Bodnar, the Polish Ombudsman in an interview with EURACTIV.pl.

Karolina Zbytniewska EURACTIV.pl: You have served as Polish Ombudsman since 2015, your term of office was to last five years but the Parliament hasn’t managed so far to elect your successor. So still, after the end of your tenure last September you should keep your position until the next Ombudsman is chosen, according to the law. But the law was considered unconstitutional by the Constitutional Court on the 15th of April. How come is it really unconstitutional?

Adam Bodnar: Of course, there are a lot of doubts concerning this judgment, not only because of its content, but also the composition of the judicial panel. I have submitted a couple of motions to exclude some judges and I had pretty good grounds to exclude them, but none of those motions have been accepted.

We have found that there was something like a manipulation last month of the composition of the panel. One judge was replaced by another without any explanation, which, in my opinion, is a violation of the law.

But there is the judgment and it says that I cannot be the Ombudsman and I have only three months to resign from my office. But even during those three months, I have some significant restrictions concerning my involvement in different cases, especially court cases.

We are waiting for the justification to this judgment in order to have some kind of a view of what should we do in this period. Still, ultimately this judgment leads towards distraction of the independence of the office.

The Article 2 of the Ombudsman act says that the Ombudsman may be a Polish citizen, distinguished by her/his legal knowledge, personal experience, and high authority due to her/his moral qualities and social sensitivity. In the end, there is nothing about being impartial.

On Thursday the lower house of the Parliament pointed Law and Justice member Bartłomiej Wróblewski to succeed you. The candidacy has still to be approved by the Senate, which probably won’t happen. Wróblewski is known for having let the motion to further limit abortion rights which resulted in the Constitutional Tribunal announcing that allowing abortion in case of the high probability of severe and irreversible fetal impairment or incurable disease threatening its lives is unconstitutional. What do you think of this candidacy?

It is not my role to assess any individual candidacy, as it always puts the acting Ombudsman in a very special position and it might undermine the independence of the office. But I think that we should take into account what could be the potential result of this judgment.

I see two possible scenarios. One scenario is pushing by the ruling party the Senate, which is controlled by the opposition, should agree on the candidacy of Mr. Wróblewski to be the Ombudsman. They will try to say that to protect the institution you have to vote on him because he is giving a guarantee that there will be a selection of the new Ombudsman with a proper constitutional procedure.

The second scenario is more or less provided by the Constitutional Court itself. The Court said that in this interim period the Parliament should consider adoption of a law establishing an institution of interim Ombudsman – somebody who would act as the Ombudsman but will not have constitutional authority.

If this law is adopted then it means that the ruling party via probably the President or the speaker of the Parliament – depending on who will be indicated as the appointing authority – will have a chance to put into the shoes of the Ombudsman somebody who would be once again controlled by the ruling party.

So at the end of the day, if either the first or the second scenario is implemented, it means that the office of the Ombudsman will not be independent. And if there is somebody appointed as this acting Ombudsman there will be no motivation, no incentive on the part of the Law and Justice party to seek for somebody who will be like a proper, fully-fledged, constitutional Ombudsman.

You blocked the infamous takeover by the partially state-owned petrol company PKN Orlen of Polska Press publishing house and it seems that you have been quite an inconvenience for the government. It also seems that the Constitutional Tribunal can decide all laws that are not in line with PiS’s liking as unconstitutional. How does it feed the Polish constitution and democratic system?

First of all, we should consider the broader picture. In Poland we observe streaming towards illiberal democracy, into some kind of a hybrid regime. I have even written a paper comparing the situation in Poland to the theory of competitive authoritarianism by Steven Levitsky and Lucan A. Way.

We see a lot of elements of this system, especially the control of public media, use of the state resources for political purposes, lack of accountability of politicians for different violations of law, and also targeting of the opposition and activists by the prosecutor’s office and by the apparatus of the state media. We have a lot of different elements.

If you look at this from a different perspective, the purchase of Polska Press by PKN Orlen is just another step on this road. I was interested in this transaction because I think that private media should be in private hands, not in hands of some state giants, state-owned companies, in hands controlled by the state because it has an impact on freedom of speech and it may have also a crucial impact on the electoral process. I’m happy that thanks to my appeal the regional court in Warsaw decided to suspend the transaction.

Right now we wait for the final judgment of the court but I think that very important signals have already been sent, that there’s something wrong with the transaction, not from the business point of view but from political and freedom of speech point of view. That’s why this transaction should be under careful evaluation.

Vera Jourova, vice-president of the European Commission is very much concerned about what’s going on in Poland. Our readers express their weariness with these repeated expressions of concern, they want real actions. What real actions are possible in your view?

I think it is a tricky situation for the Commission to act because there’s not an exact, clear mandate. But I think that we should remember that the Ombudsman is not just a constitutional authority but also implements policies and issues concerning equality law. Without the Ombudsman Polish citizens will not have an independent equality body and that may undermine EU law and implementation of the EU law in Poland.

Let’s imagine that as the equality body we have somebody who is for example openly homophobic or openly against women’s rights. It cannot be accepted from the point of view of the respect of the European values. But I think that if we are in this very special moment that this judgment has been already published and announced and we wait for the further development of events,

To be honest I’m quite grateful to Vera Jourova that she was frank and open in saying publicly about my status. I think that her interview for „Dziennik Gazeta Prawna” one month ago had a crucial impact on delaying the hearing of the Constitutional Court but it seems that emotions were so high in the ruling party that this judgment was issued.

There was political consent for the Constitutional Court to go into the operation of the moment issuing the judgment in this special case. 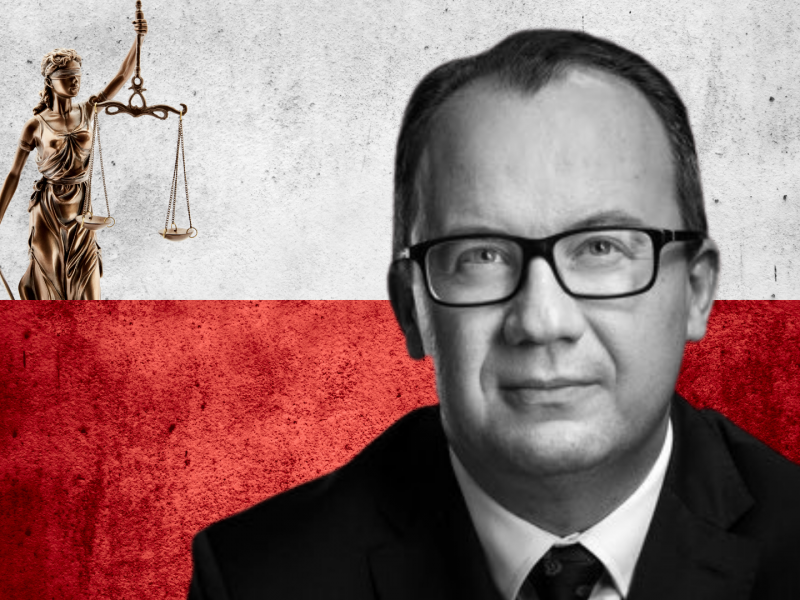 Without the Ombudsman Polish citizens will not have an independent equality body and that may also undermine the implementation of the EU law in Poland, said Adam Bodnar, the Polish Ombudsman.