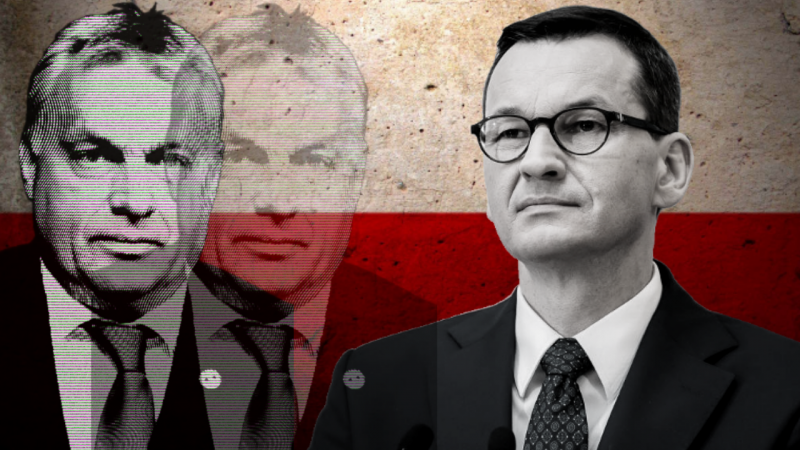 „I wouldn’t call it a tax, this is a kind of extortion. It’s a measure that the Polish conservative government wants to take in order to quell the freedom of media in Poland. It’s another harsh measure to suppress our liberties” – said Bartosz Wieliński, a journalist from Gazeta Wyborcza.

The Polish government wants to introduce a new tax on the media levied on income from commercials. Major private media outlets unitedly protested against this measure last Wednesday with an unprecedented 24-hour blackout.

In this episode the editor-in-chief of EURACTIV Poland, Karolina Zbytniewska talked to Bartosz Wieliński from the foreign desk of Gazeta Wyborcza about the real reasons behind the media tax, the reaction of the EU and the US, and about what we shall expect next.

This episode was prepared by Paulina Borowska and Joanna Jakubowska.