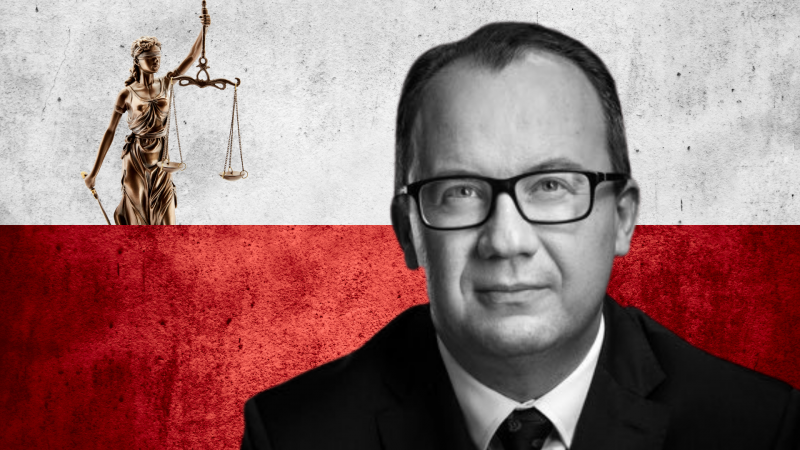 "What happens in Poland is the road from the liberal democracy into hybrid regime", said Adam Bodnar, the Polish Ombudsman. [Photo via Twitter]

„Without the Ombudsman Polish citizens will not have an independent equality body what may also undermine the implementation of the EU law in Poland”, says Adam Bodnar, the Polish Ombudsman.

Poland’s politically compromised Constitutional Court has ruled a specific article of Ombudsman Act unconstitutional. In effect, the current Commissioner Adam Bodnar will be removed from office within three months and possibly replaced by a ruling camp loyalist.

What does it mean for Polish democracy and human rights and is it only a part of a wider effort to increase government’s control of the media?

Listen to the latest episode of the Poland in Focus series with Poland’s Ombudsman Adam Bodnar.

The interview was conducted by Karolina Zbytniewska, editor-in-chief of EURACTIV Poland.

The episode was prepared by Joanna Jakubowska.