Helena Dalli: LGBTIQ is not an ideology, it is an identity based on personal characteristics [INTERVIEW] 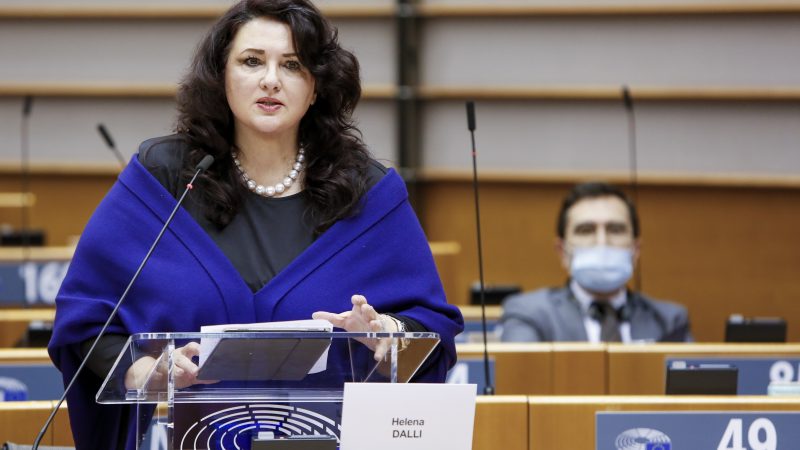 Register HERE for the conference with Commissioner Helena Dalli on the 17th of May on the occasion of the International Day Against Homophobia, Biphobia, and Transphobia.

Karolina Zbytniewska, EURACTIV.pl: Equality is not just a zero-sum game, it’s of benefit to all – as you said at your Confirmation Hearing. Why on earth do we still have to fight for it then?

Helena Dalli: It has to do with the fear of change that several people have, the fear of loss of power and privilege, and ingrained discriminatory views.

Discrimination is learnt at an early stage in life through our observations of the way others speak and behave. As time progresses and we witness more and more instances of discrimination, it becomes normalised.

Discrimination and fear can also be weaponised and politicized to the detriment of particular minorities in society.

While the question of why discrimination persists is important, the question that concerns me more revolves around what we can do to eliminate it. How can we help adults unlearn discriminatory practices, and ensure that these practices are not passed on to the new generation.

Ab. 100 communes in Poland are the so-called LGBT-free zones. You condemned this and made the Commission reject funding applications from six Polish cities under the partnership program as they had adopted homophobic resolutions, which the EC considers to be in breach of the fundamental values of the EU. What happened next? Has it brought any result? Do you plan to extend this financial tolerance-related conditionality to other communes and our government’s behaviour?

All Member States are bound to respect the EU’s founding principles provided by Article 2 TEU and the rights enshrined in the EU Charter of Fundamental Rights. These include the principle of non-discrimination. The rejection of funding applications did not happen through political intervention, but was rather administrative and based on this principle.

Over the past year and a half, as you rightly pointed out, we have strongly condemned the so-called ‘LGBT ideology-free zones’ in Poland. We continue to monitor the situation closely and reserve the right to take due action, if and when necessary.

Being LGBTIQ is not an ideology, it is an identity based on personal characteristics that are innate. My mission as the Commissioner for Equality is to ensure a Union where discriminatory practices are reversed and diversity is actively embraced and celebrated. No citizen should experience fear or insecurity because of structural discrimination perpetrated by the same institutions that are meant to foster their wellbeing.

Equality and being together should not be written down in law only. It’s a matter of culture and ethics. How to bring this culture about in the EU finally. It’s about time as it’s really weird to still be challenged by anti-human phobias.

I agree with you there is still much to do to achieve a Union of Equality in the EU but we are determined to succeed in this important mission.

We had increased the attention provided to equality significantly in this new Commission mandate and adopted equality strategies with measures intended to break down silos and build spaces for the diverse people of Europe to be free, lead and thrive.

What – concretely – to do next?

Specifically of interest with regard to LGBTIQ rights, in the coming months, we will put forward a proposal to extend the list of Eurocrimes to cover hate speech and hate crime, and next year we will present a legislative proposal to ensure that parenthood that is established in one EU country is automatically recognised in all other EU countries.

We will also present a proposal to reinforce the role of equality bodies.

We are born equal, we die equal, and in between, I am working for equality for all.

Register HERE for the conference with Commissioner Helena Dalli on the 17th of May on the occasion of the International Day Against Homophobia, Biphobia, and Transphobia. 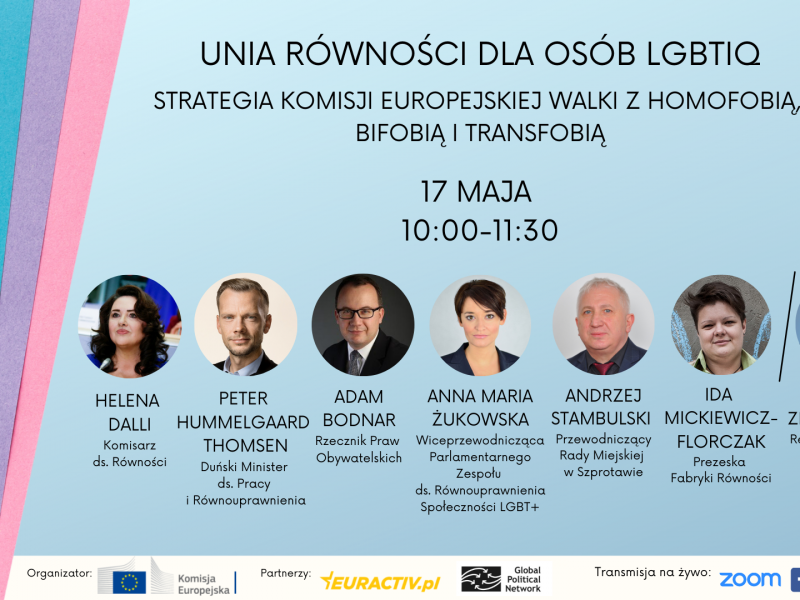